This guide provides information on the Fall 2022 event, zines, and how to make a zine. 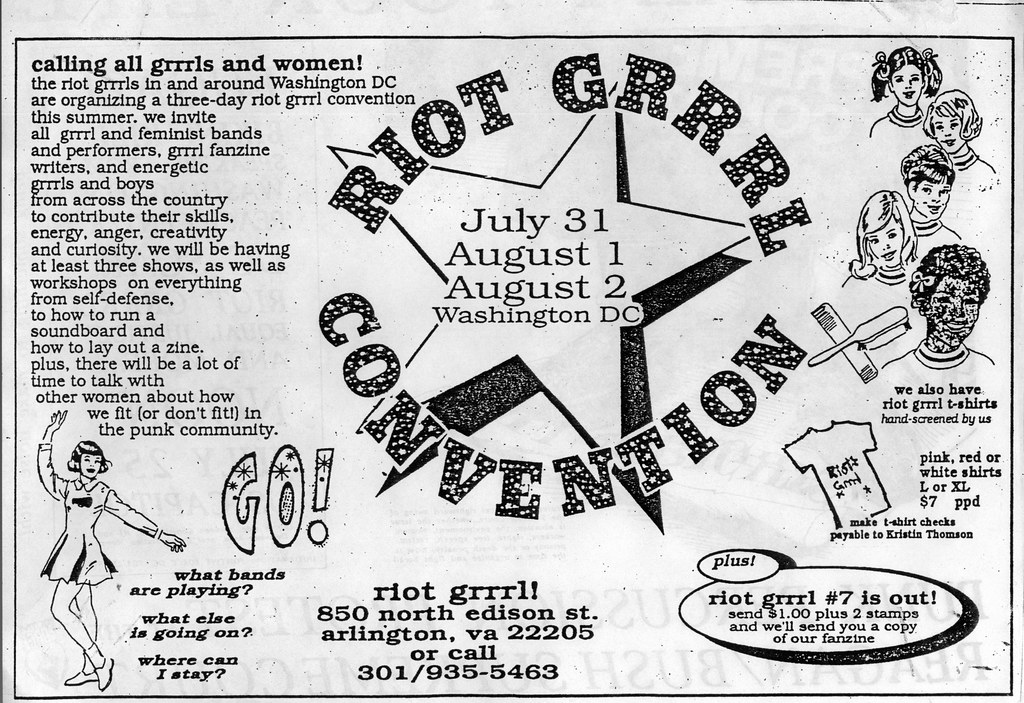 A Brief History of Zines in the US

While many say that zines have been around since the 1500s when Martin Luther published the 95 Theses, zines began to flourish in the United States beginning in the 20th century. In the 1930s, science fiction zines circulated among fans to build community in a pre-digital age. By the 1970s, zines gained popularity in punk circles as creators shared information about bands and punk culture, promoting noncomformity. The punk feminist movement Riot grrrl continued this legacy of zine production in the 1990s and published zines as part of an activist movement against sexism. Today, zines continue to act as a powerful medium for sharing the experiences of historically marginalized communities and for promoting political activism.

Want to learn more about zine history? Check out these resources!

Considered "the voice of the Asian American experience," Gidra covered various issues affecting Asian American communities at UCLA and the surrounding city of Los Angeles. As a self-published, small-run publication, it is considered one of the most influential zines of the Asian American movement in California during the late '60s and early '70s. All issues of the zine are now digitized and can be viewed for free through the Densho Digital Repository's Gidra Collection.