Important Individuals and Events in the History of the United States 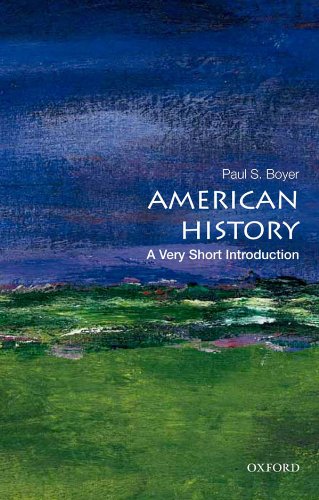 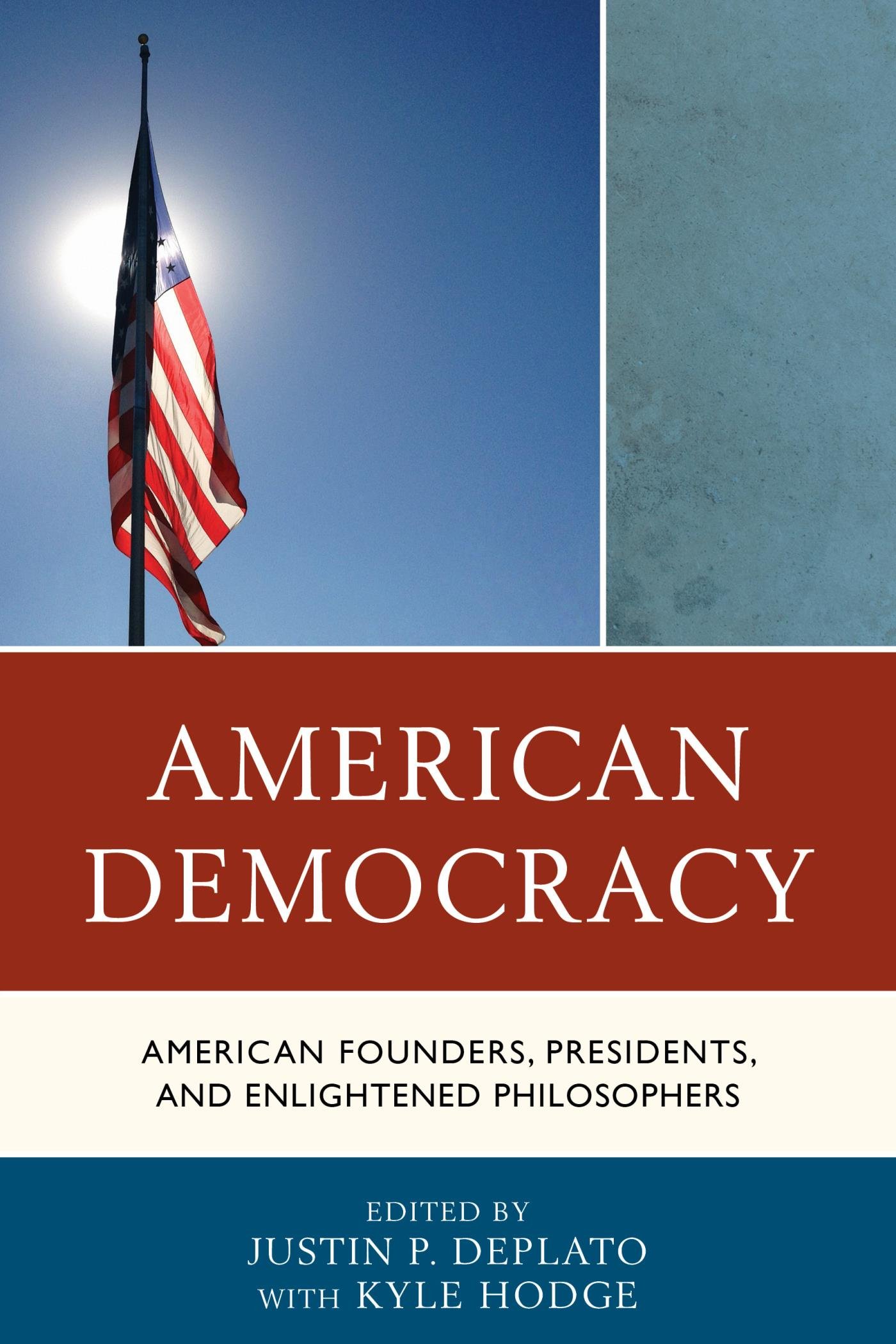 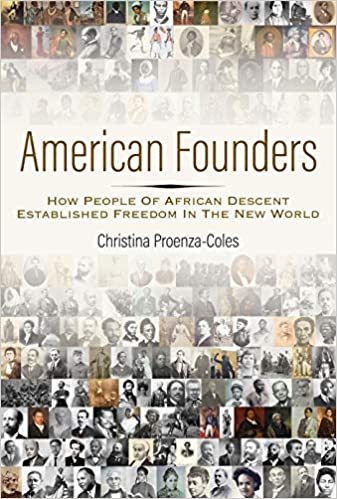 American founders : how people of African descent established freedom in the new world 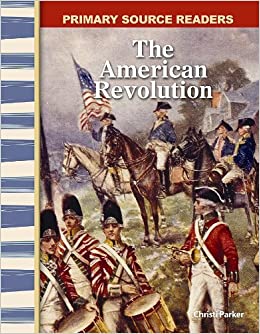 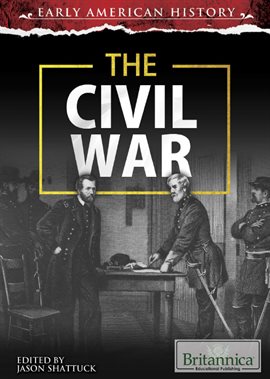