U.S. Court of Appeals for the Armed Forces The highest court for U.S. military personnel.  Features the text of legal opinions from Oct. 1996-present. 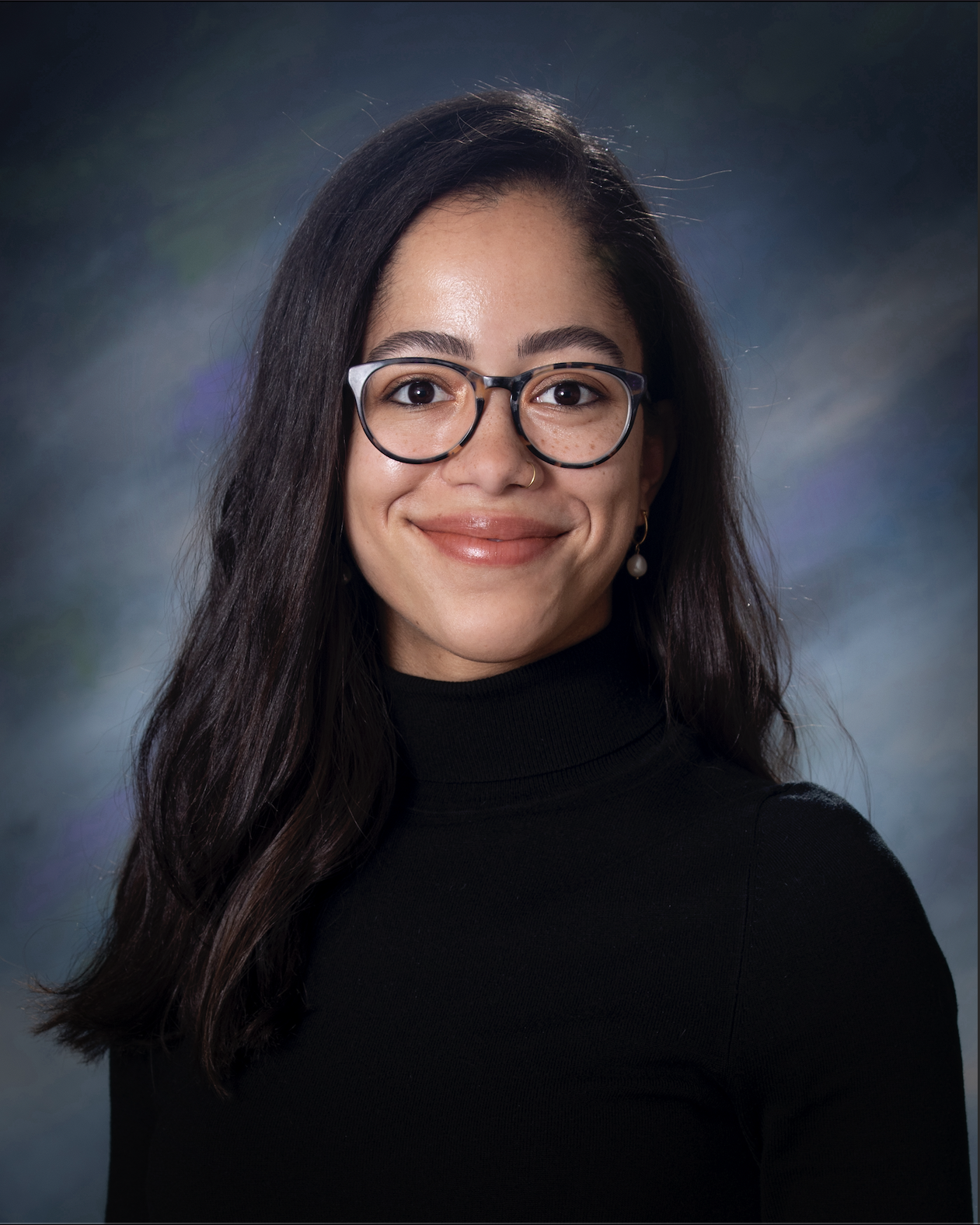