This is a basic subject guide to standards resources that are paid by subscriptions, individual purchase, or freely available. 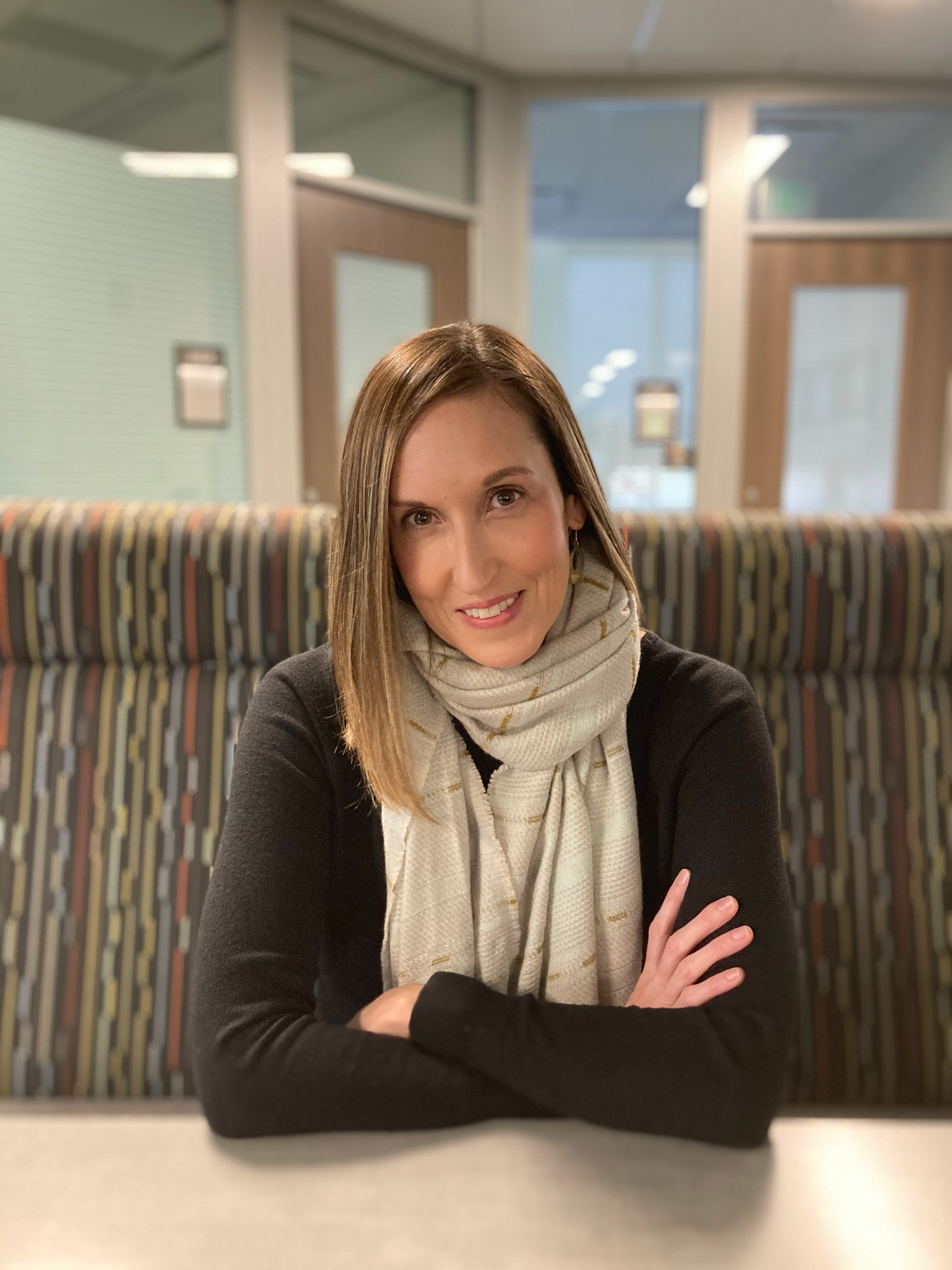 If you need assistance determining whether the library has access to a specific standard, please call the Library of Engineering & Science Reference Desk at (765) 494-0831. You may also use the Libraries' Ask-A-Librarian service.

Here are valuable websites from national and international standards organizations:

Database for Print Standards at Purdue

The Library of Engineering & Science has historically subscribed to thousands of print standards approved by the American National Standard Institute (ANSI) as well as several standards organizations which are listed with "Major Series."

Note: Newer purchased standards that are cataloged in Library of Congress Classification are shelved after the ANSI Letter Number Standards. The Purdue University Standards Database will identify these standards.

British standards published before 1985 are housed in Hicks Repository [620.03 B77]. Ask for assistance at the Library of Engineering & Science Reference Desk. These standards may be requested for delivery.

Do you need to double-check if a standard is up-to-date?

You may review basic information about a standard in a subscription database that the libraries make available: Specifications and Standards (IHS Standards Expert)