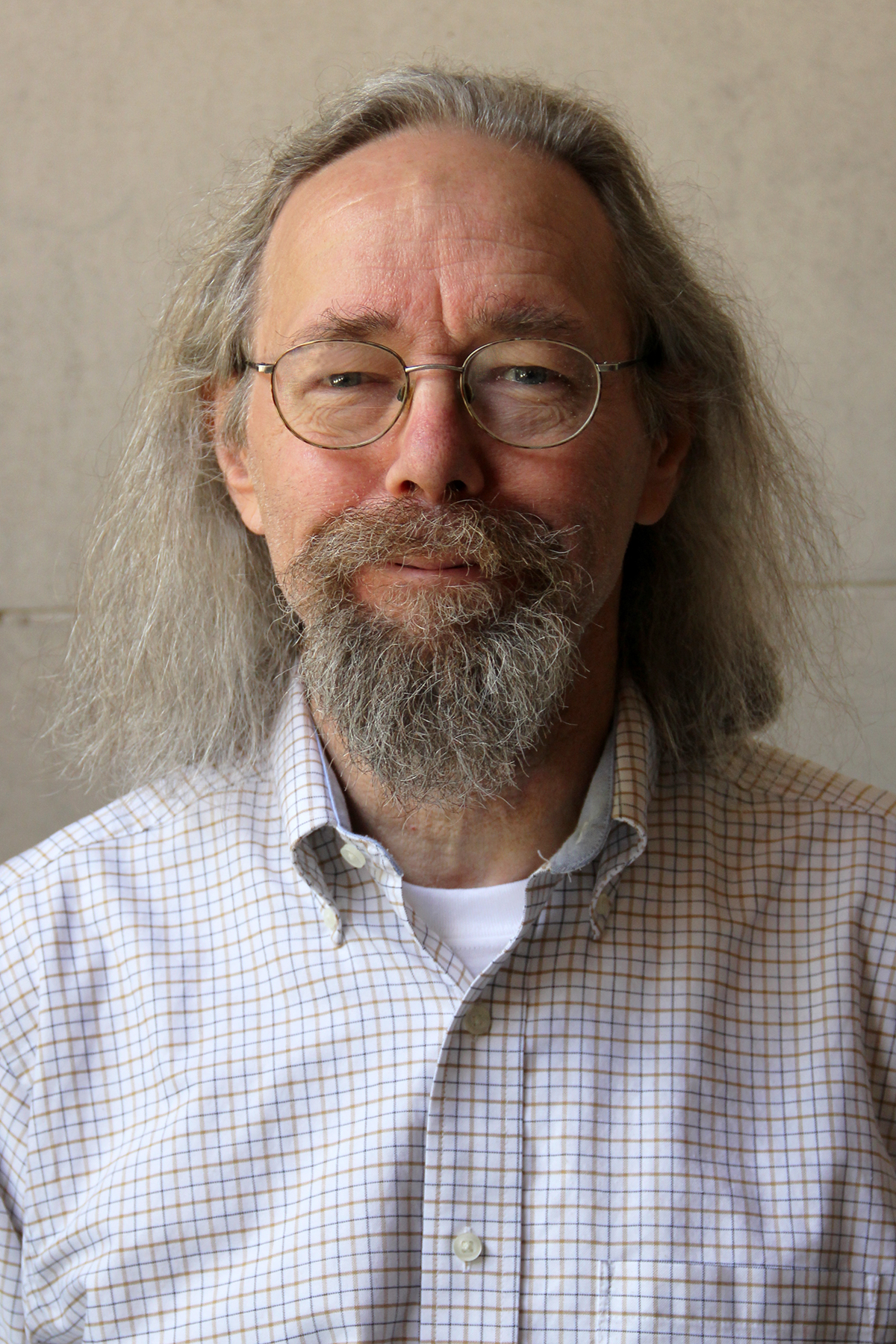 See the SCS site's internal link to Classics Associations and Research Institutes for many other links, including several to regional and international associations