This guide provides an overview of resources and important topics in Asian American Studies research.

Several major themes and topics have been central to the field of Asian American studies. A few of these important topics include:

Want to find resources to learn more about these and several other key issues in Asian American studies? Check out the Resources by Topic page.

Asian American Studies in the U.S.

What is Asian American Studies?

Asian American studies emerged from student activism in the 1960s & 1970s. Students who were inspired by the civil rights movements of the 1960s advocated for the creation of ethnic studies and Asian American studies courses at San Francisco State and UC Berkeley. Today, this interdisciplinary field can be found at colleges and universities across the country where students learn about historical and current experiences of people of Asian descent in the United States. 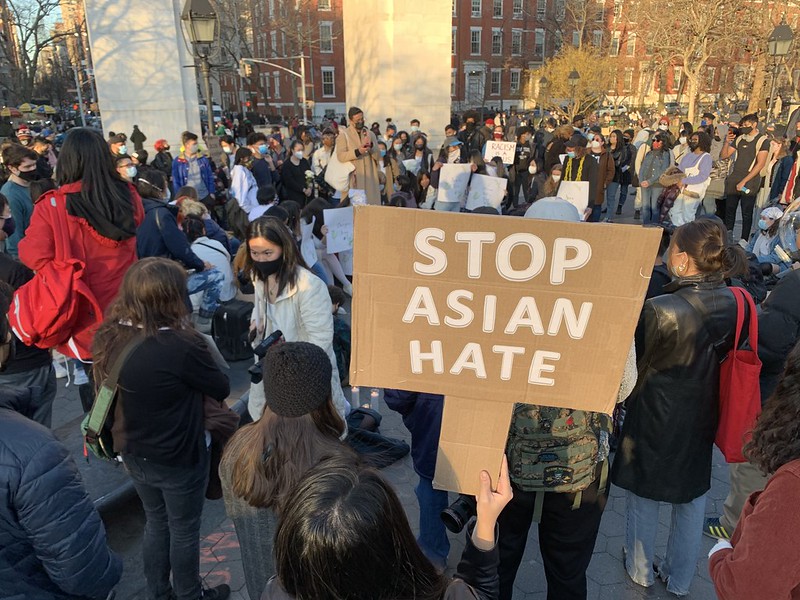 Who are Asian Americans?

In the 1960s, activists worked to form a multi-ethnic and multi-racial coalition of people of Asian descent in the US to fight back against shared experiences of injustice. While each Asian ethnic group has been subject to varied, specific histories of xenophobia and discrimination in the US, building a coalitional identity helped communities gain greater political recognition on a larger scale.

The following articles discuss the limitations and possibilities of an AAPI umbrella category: