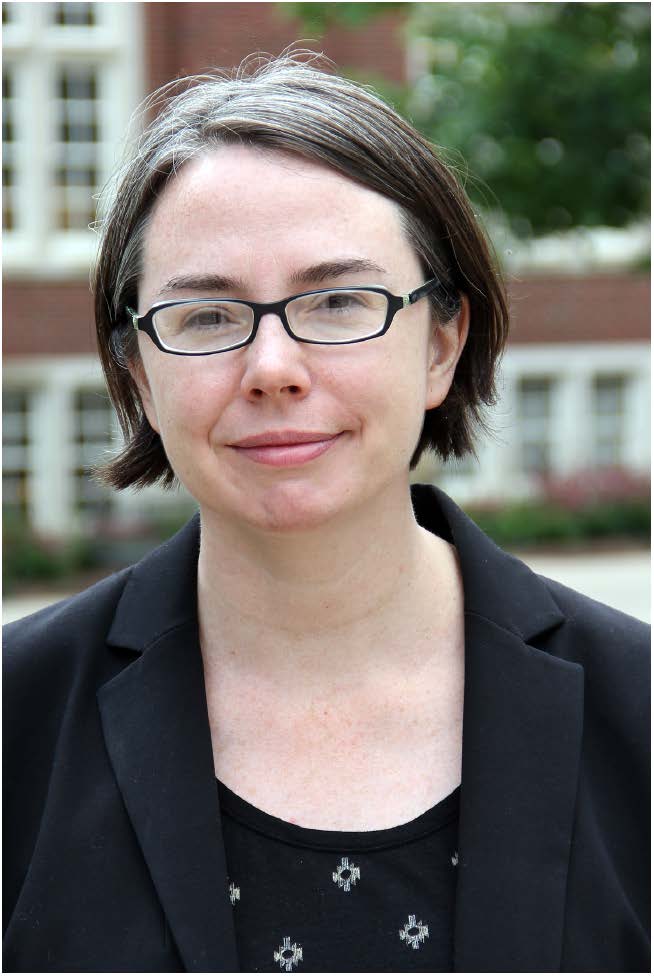 Sharing research data is a common funding agency expectation and a part of research practice in many disciplines.  However, when the data includes information that could be used to identify research participants or contains sensitive information, researchers are legally and ethically obligated to ensure that confidentiality is maintained.

Navigating between the desire or expectation to share research data and the legal and ethical concerns of protecting research participants and preventing disclosure of sensitive information can be difficult. When appropriate, sharing research data containing sensitive or confidential data can be done, but takes planning and understanding of the requirements. These pages are designed to inform researchers of some of the issues in managing and sharing these types of data and to offer guidance in considering the issues inherent in handling research data in ways that address legal and ethical concerns.

One of the central issues in sharing sensitive data is the prevention of accidental disclosure of the identity of a research participant.

Putting together identifiers may lead to someone being able to "re-identify" a participating subject.  There are two broad types of re-identification:

Identification Disclosure - which occurs when someone is able to discern an identity of a subject from a particular record within a data set.

Attribute Disclosure - which occurs when someone learns the value of a sensitive variable that could then be used in conjunction with other variables to discover the identity of the individual.