Gender parity and the gender gap have become frequently studied topics by researchers, governmental institutions, and non-profit organizations as a tool for fostering economic development in communities throughout the world.  The World Economic Forum's decade long research on the topic evaluates the gender gap according to four categories, including economic participation, health, political involvement, and educational attainment.  This guide will provide evidence from research papers that address how reducing the gender gap along these four categories benefits communities. The tabs organize research papers according to these categories.

This guide is created by Krisli Vasili, Graduate Assistant for Purdue Libraries. 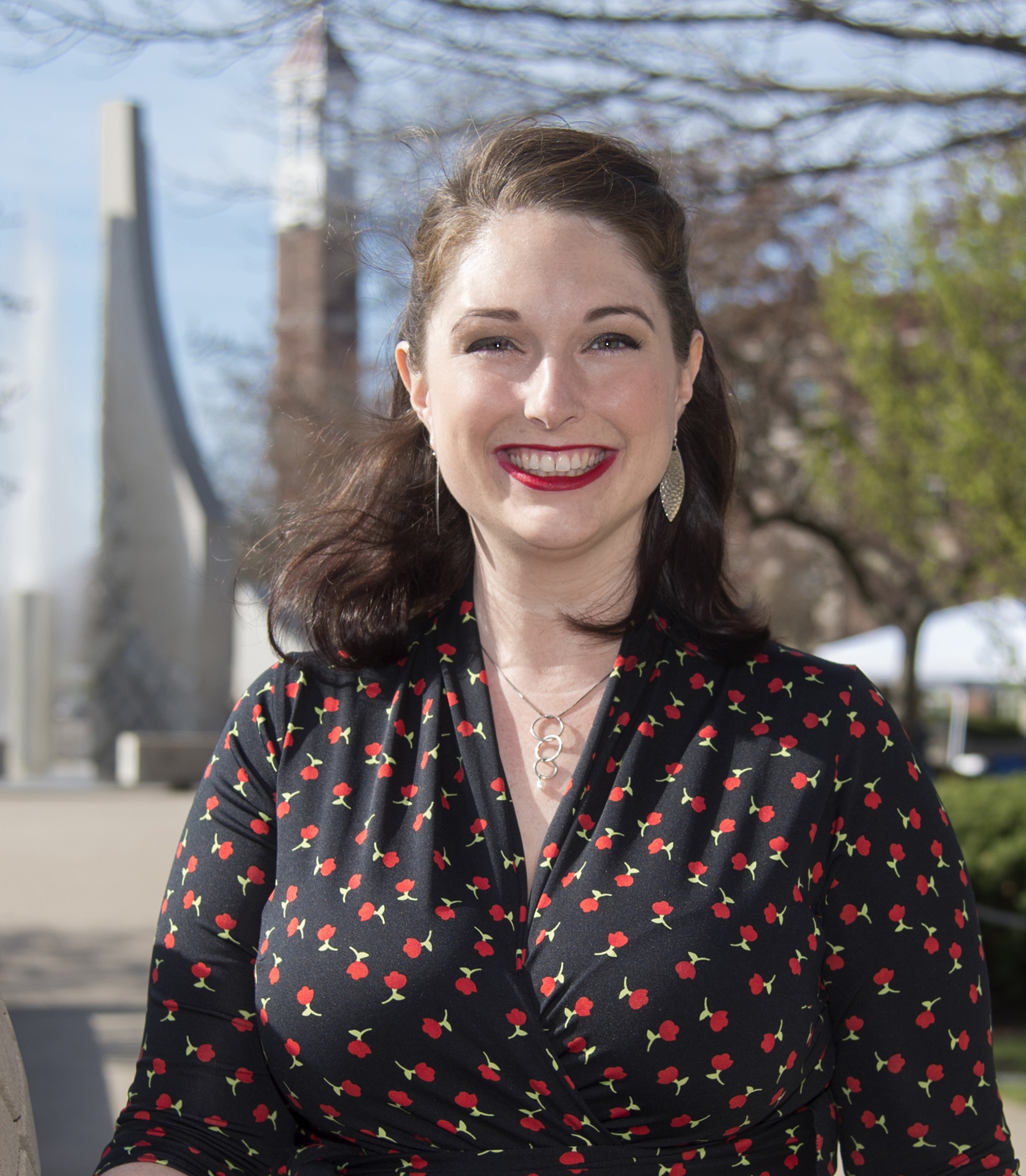