ENGL 463: The New Testament as Literature

The Little Book About God 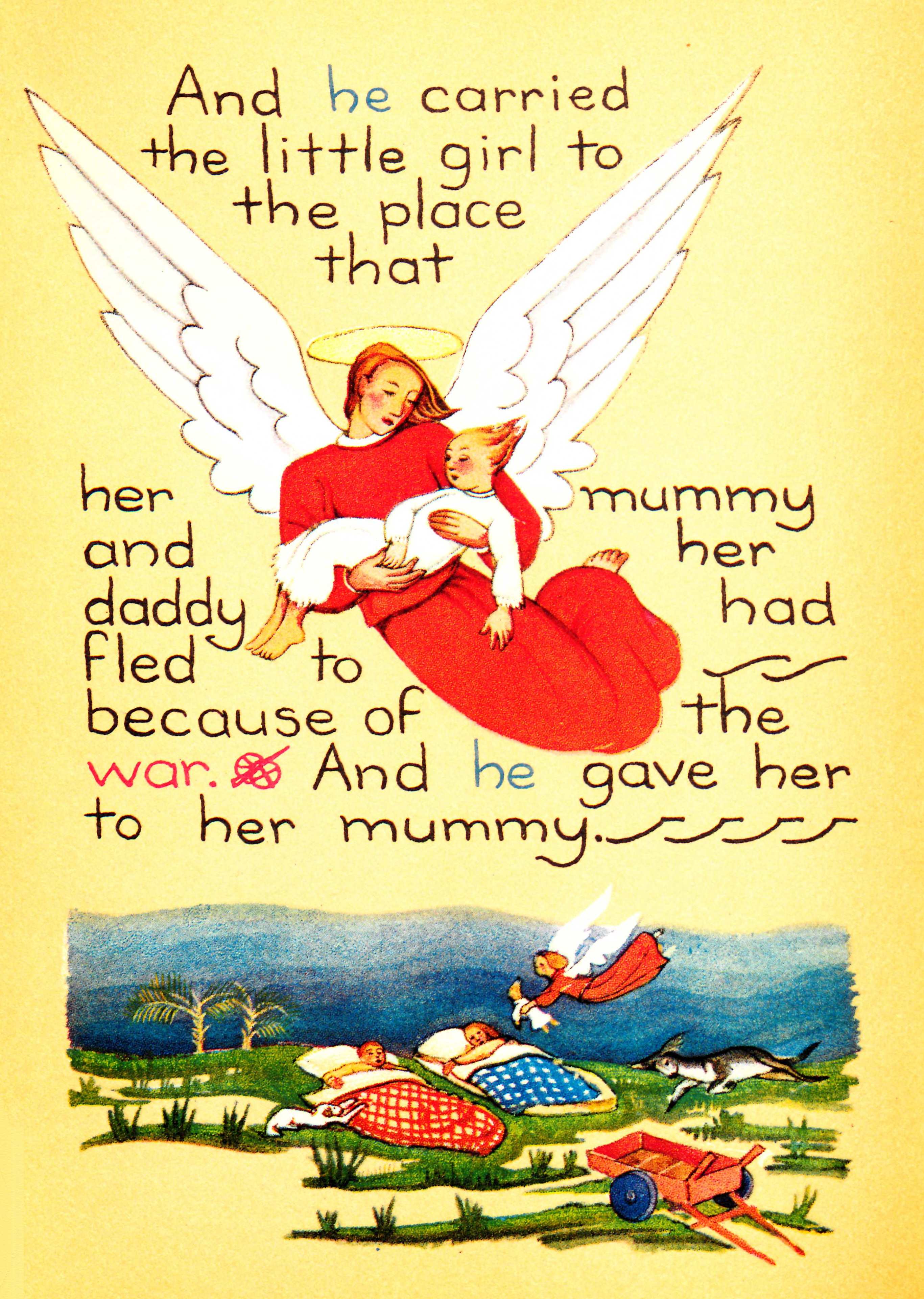 The New Testament as Literature

This is indeed and in practice a course in English Literature on one portion of the Bible as a literary work, NOT as a specifically religious or theological one. Therefore,

All this said, to approach the second half of the Bible as literature is, most basically, to ask the same questions concerning Holy Scripture that one would ask of other literary texts: concerning inspiration, genre, theme, structure, plot, protagonists, characters and their motivations, allusions, moral meaning, contemporary relevance, and even title (we will query the drawbacks and benefits of the ascribed titles of “The New Testament” and “The Christian Bible”). It is also to recognize that ancient methods of Biblical interpretation have served as historical models for literary criticism and critical theory. Finally, it lays the foundation to understanding how Biblical allusions in secular texts affect their meaning and connect them inter-textually in what Northrop Frye has called “the great code” of all Western literature.

Goals of the course include the ability to demonstrate