Skip to main content
It looks like you're using Internet Explorer 11 or older. This website works best with modern browsers such as the latest versions of Chrome, Firefox, Safari, and Edge. If you continue with this browser, you may see unexpected results.

One search to explore is, Ageism OR Agism.  Type in the keywords in the Search All textbox and click the search button.  Using the Boolean OR will produce a combinatory list of books and articles using the keywords Ageism and the variant Agism.

Additional keywords are elderly, discrimination, health, encyclopedia, and geriatrics.  The keywords listed here are only a few to begin your search.

After clicking the search button, modify the focus by selecting subcategories in Refine My Results column on the left.

Check out the Primo Help link for more search details. 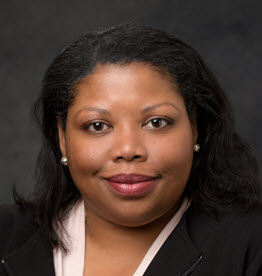