Provides information on federal and Indiana state governmental and legal resources for this class.

Purdue Libraries provide access to multiple government information and legal resources dealing with surveying.  A good way of starting research is finding books through Library of Congress subject searches in the Libraries online catalog.  Examples of potential catalog subject searches you can use include:

A general database for accessing federal laws and regulations from approximately 1995-present is GovInfo.  This will also include access to congressional bills, congressional committee reports on legislation, and some congressional committee oversight hearings. Catalog of United States Government Publications provides access to many federal documents from mid-1976 to present with most recent ones being online.  Information on downloading Purdue Libraries ebooks can be found here 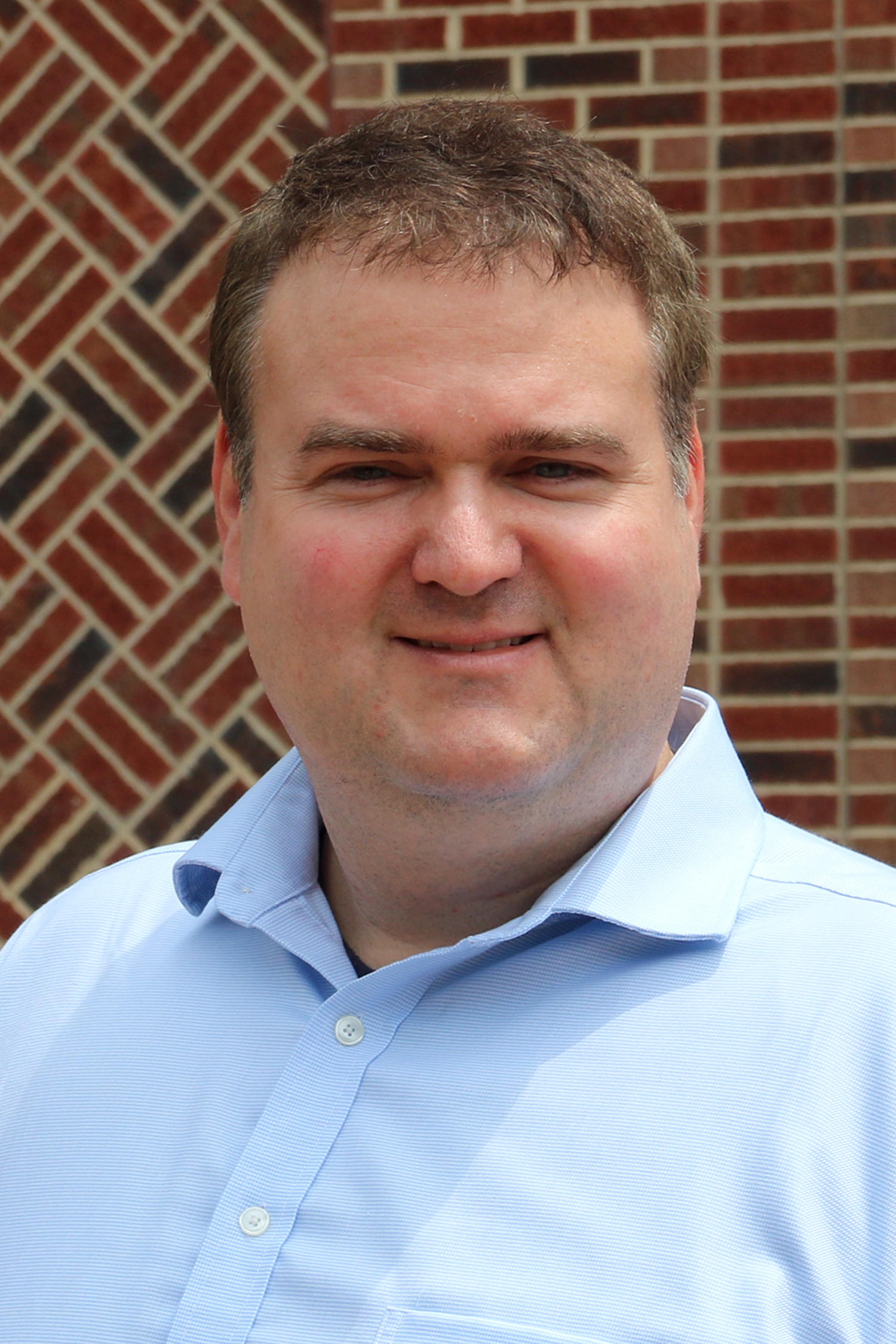