The Libraries provide numerous resources relevant to students and scholars of Jewish and Judaic Studies. This page provides links to relevant resources, in print and online, as well as expert research recommendations from your librarians. 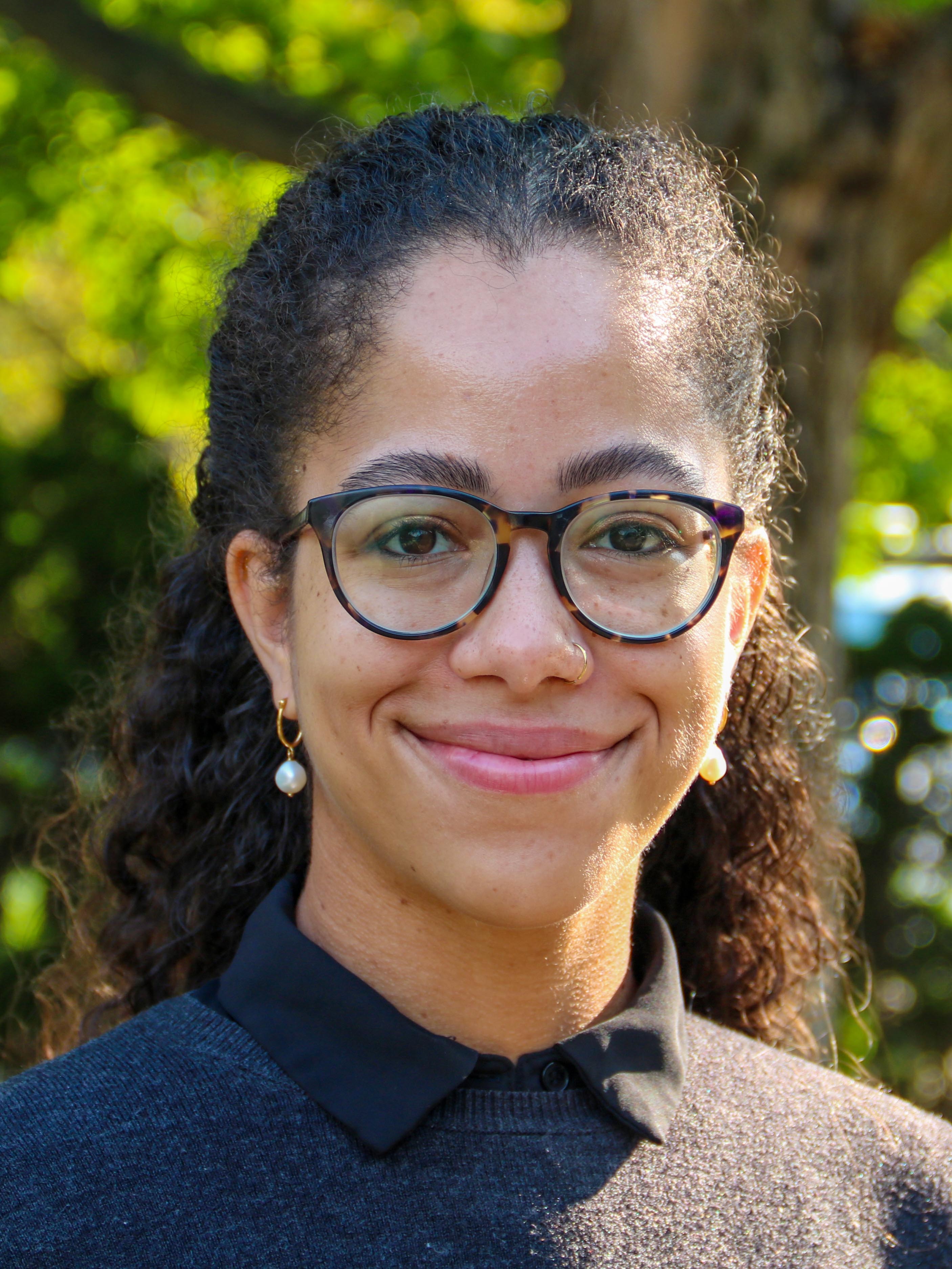 Welcome to the Jewish Studies LibGuide. Here you can find valuable information for conducting research, crafting an argument or narrative, or just learning the basics about Jewish and Judaic Studies. Across the top of this page are several tabs that help organize the information.