How to Use Census Data in ArcGIS: Home

The U.S. Census Bureau is the leading source of the statistical information about the population of the United States. Census data collects data about the economy and the people living in the nation. It is the combination of administrative data coming from federal, state, local government, and commercial entities and surveys. The population statistics is used by federal, state and local government along with business, universities, international organization, and researchers.

In order to use the Census data you will need the following:

The following steps are necessary for the process:

We will used the 2010 median age to illustrate the process

A shapefile is a vector data storage format for storing the location, the shape, and attributes of geographic features. It is stored as a set related files and contains one feature class. Shapefile have been in application such as ArcMap and often contain large features with a lot of associated data. 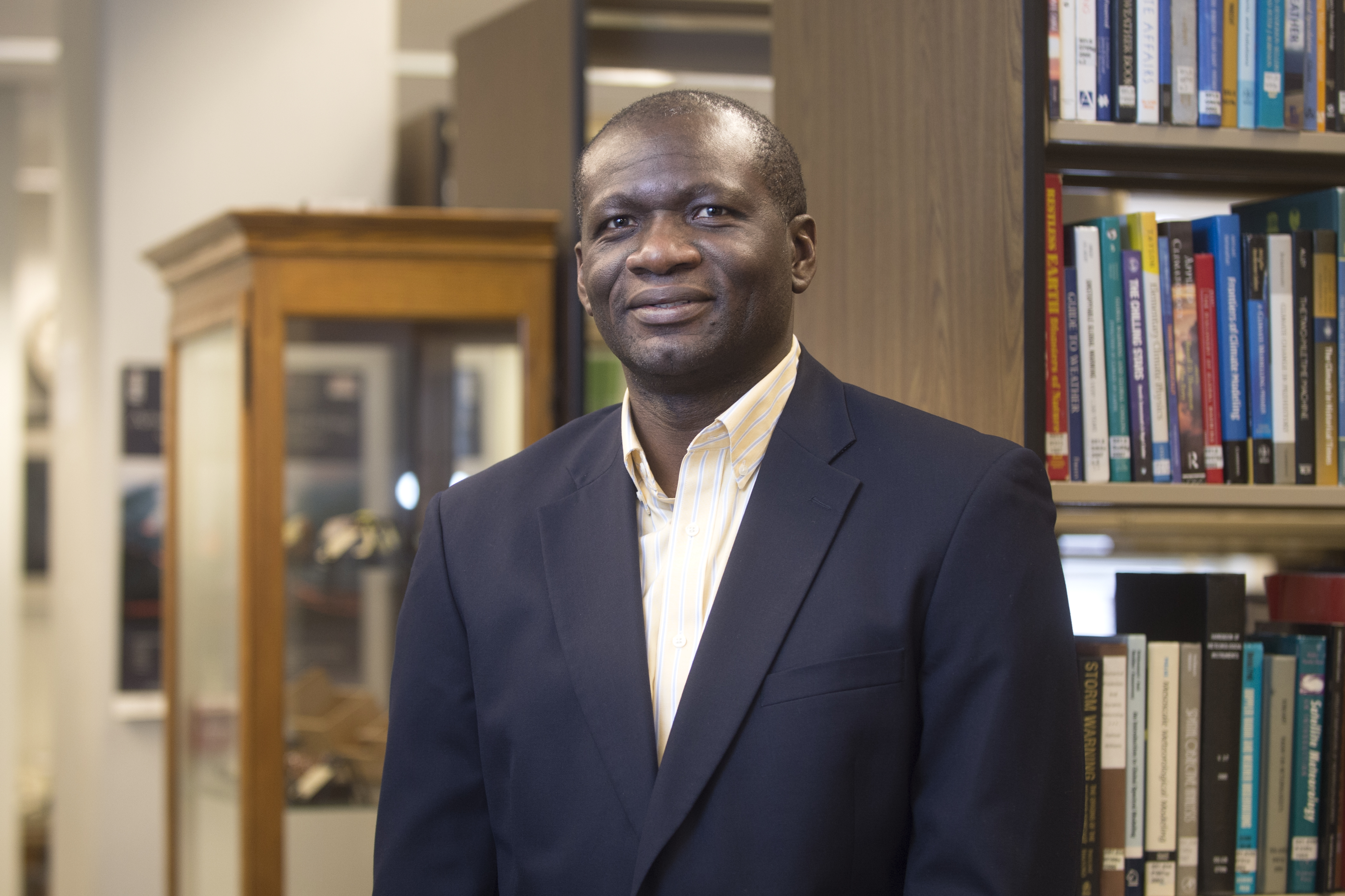